Start your journey today for free.

Under the leadership of Prime General Vorax and his 5 Generals, Silver Legion reign over the western part of the continent. The Silver Legion follows strict rules set by the central government. They value order, disciplines and hierarchy.

A loose alliances of seven smaller kingdom or tribe led by their own leaders. The Oathbound created a council system where each leader has a right to vote on important decisions. Oathbound values loyalty, trust and freedom.

There is no class in Dragnethar Online, you build your own character from five basic stats:
, , , and
However, there are some play-style you can try out in the game.

Explore the land and fight to your heart content. Ferocious beast or other adventurers, warriors always seek worthy adversary to defeat.

Gather all the exotic materials from across the continent. Produce various equipments, potions or foods and let your name be heard everywhere through your craft. And also, secret recipe!

Always hungry for the glimmering wealth, merchants will do anything for more of them. Buy low in one place, sell high in another, control the price throughout the market and be the wealthiest merchant.

Uncover the secret of everything, from the tiniest creature to the existence of godly being. As you learn, your knowledge might leads you to another curious adventure never seen before.

Garner the support of your fellow adventures and govern over a region. Decide how region develops, but make sure you pick wisely or your competitor might seize the chance to usurp you.

Play as one of eight playable races that comes with their own racial traits. 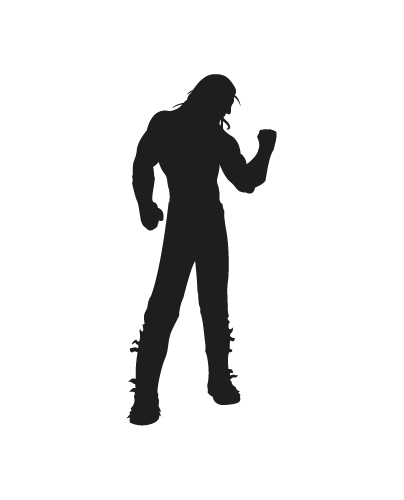 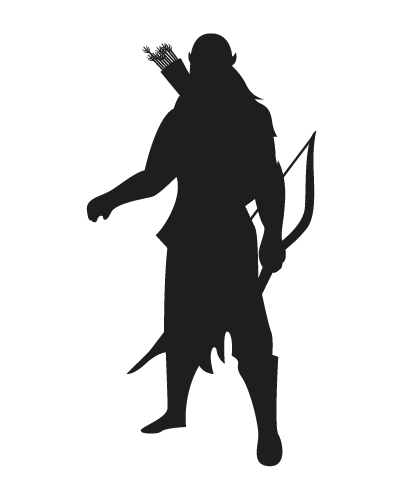 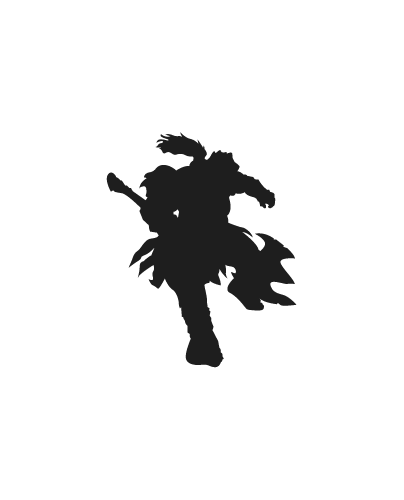 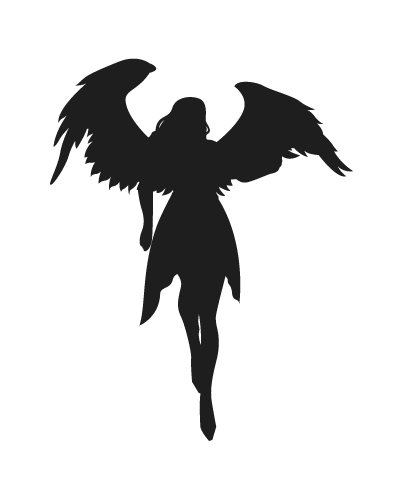 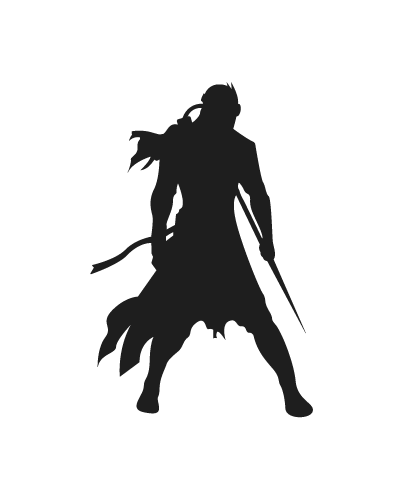 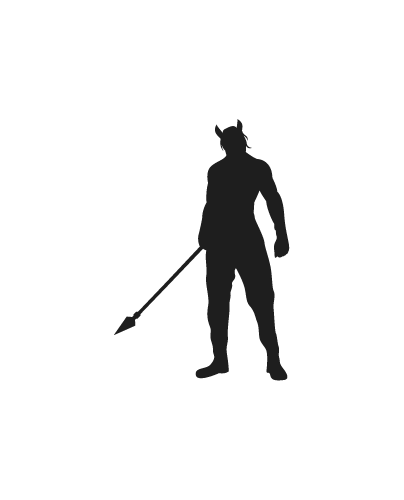 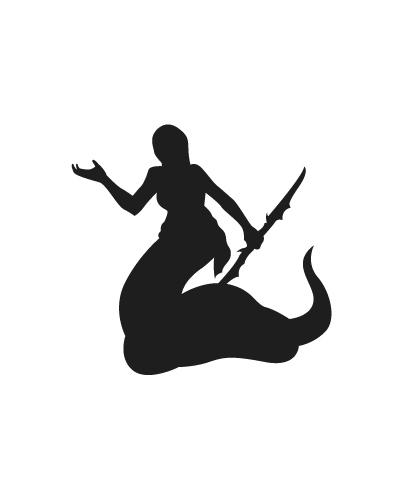 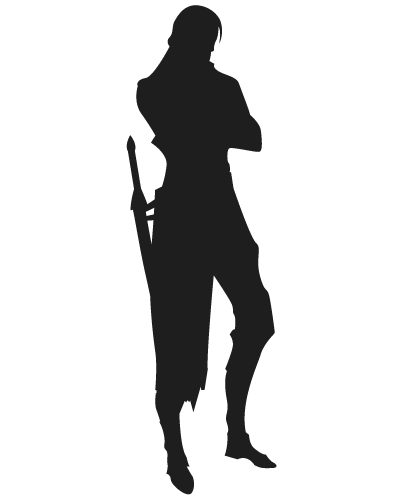 Humans have the least intimidating appearance and can easier blend in with any other race. They are a social creature by nature allowing them to bond better with the others.

Elf had lived in the forest for a long time. Their physique is well adapted to the harsh environment, giving them more flexibility and agility.

Dwarves are said to be incarnate of the earth itself and known to be resilient to magic.

Racial Skill: Intimidation
Reduce enemy evasion and accuracy based on level by 5-15%

Aviaran are winged people from the west. Their wings allow them to travel from one place to another using their energy.

Racial Skill: Flight Travel
Aviaran can choose to travel using AP or gold. The AP cost depends on how far the destination is.

Aluash is a very intelligent species, however the cannot harness the Rhun; preventing them to utilize any kind of magic. They are also the creator of Voltek Technology which allows them to achieve feats similar to magic.

Racial Skill: Tech Savvy.
You cannot use magic and gain physical attack from INT stat instead. Allows you to upgrade item further than its maximum potential.

Veskar has a strong instinct which they utilize well in combat, allowing them to easily avoid attacks from the enemy.

Shayikes are both alluring and intimidating, often giving them the upper hand in negotiation.

Female Racial Skill: Settlers
After 100 explorations in a region, gain 10% CHA and 10% EXP gained from exploring.

Male Racial Skill: Nomads
The first 100 explorations in a region, gain 10% physical and magic attack, and 10% EXP gained from exploring.

Xeltar has an extraordinary affinity to magic. They had learned to harness the true potential of magic for centuries leaving their body weak when wielding non-magic weaponry.

DISCLAIMER: Dragnethar Web RPG is still in beta phase. The game might undergo changes on mechanic and game balance. 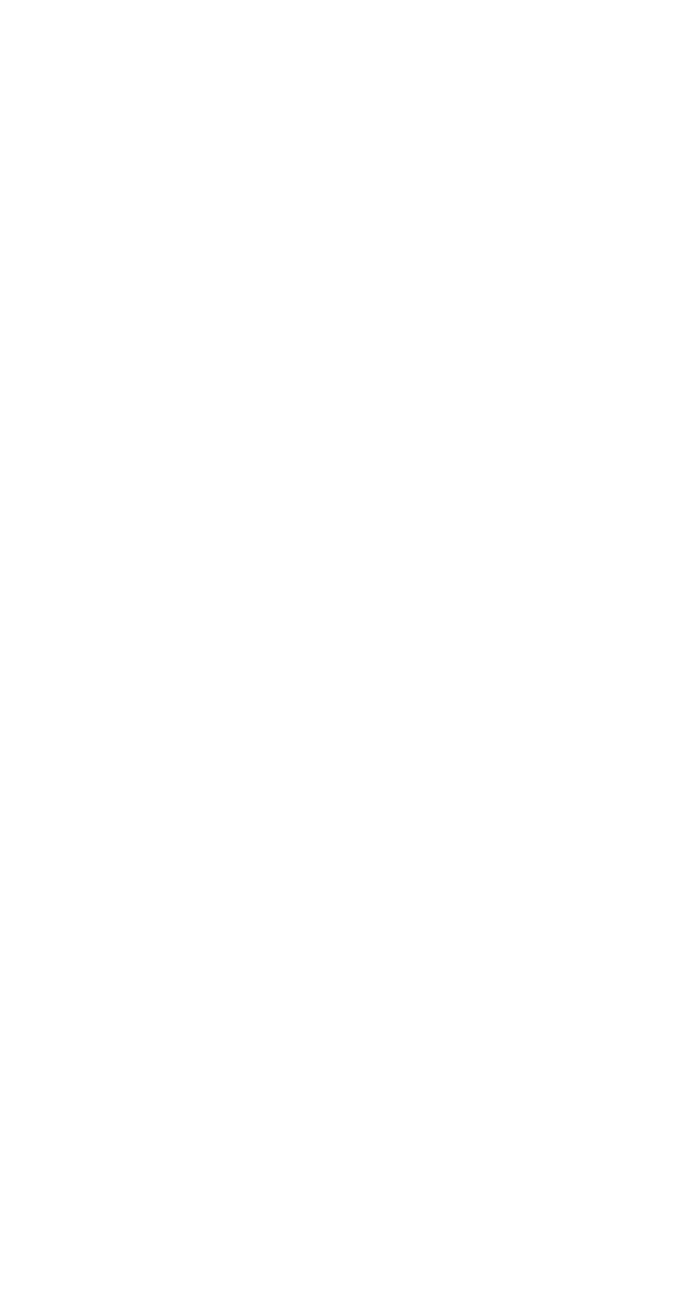 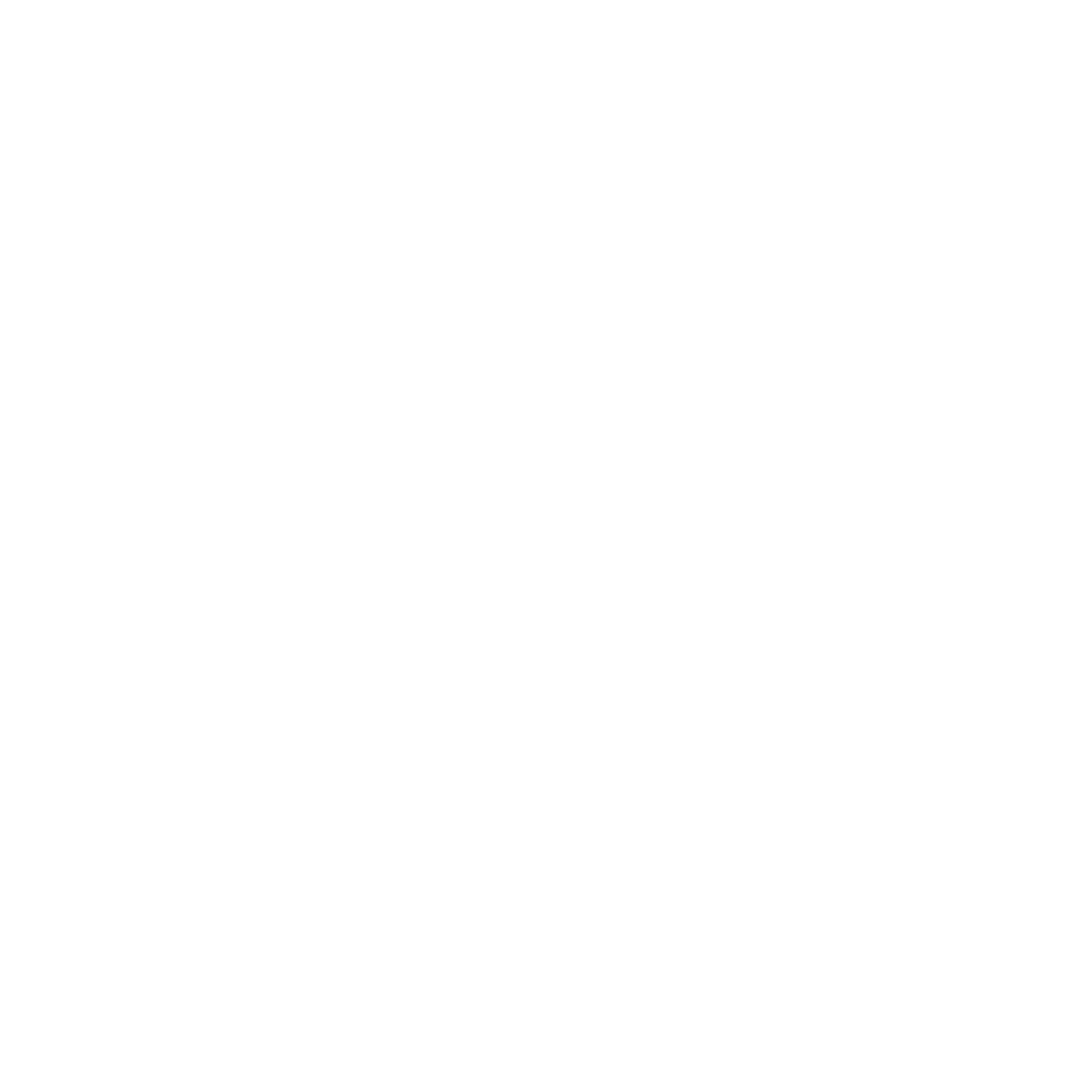